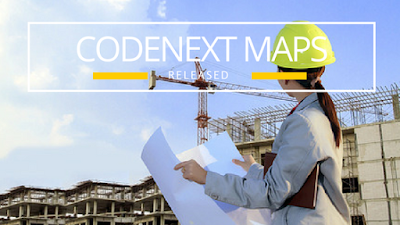 The city has released the new CodeNext maps, the Austin American Statesman reports.

The maps will show how new code will be implemented across the city, but there was nothing that either neighborhood activists who resist new development or proponents of increasing density in the city saw as worth getting riled up over.

On first glance, experts think the new maps just continue with business as usual and cement the development patterns and practices that are already in place.  However, most of those reviewing the new maps say they will take some time to digest.

After three years and $6.2 million spent on the CodeNext process, the new system basically divides the city into two zoning schemes.  One will be similar to what is already in place and would apply to suburban areas of Austin and the second is designed to bring density to Austin’s urban core and transportation corridors.

City Council has stated a goal of building 135,000 new housing units by 2025 and set aside almost half for low-income residents.  The hope is that the new zoning rules will make that easier to do.

Are you a new resident of Austin looking for housing?  Or maybe you’re feeling the pinch of rising rents and looking to make the move to a more affordable apartment?  No matter what your motivation for moving, Apartment Specialists South Austin can help!  Give us a call today at 512-912-8000 to find your dream home today!